Know about Rajyogya in Kundali? What it signifies about your birthchart 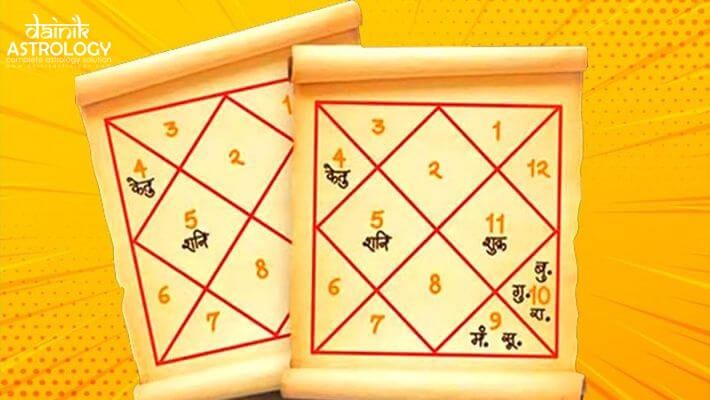 Know about Rajyogya in Kundali? What it signifies about your birthchart

On hearing the name of Raja Yoga, people think of a big post in the brain. They start thinking that if Raja Yoga is in the birth chart, then he will definitely become a big politician, industrialist or bureaucrat. They will gain immense wealth and social prestige. But in reality this is not the standard of astrological Raja Yoga. In my astrological Raja Yoga hypothesis, Raja Yoga means a life that does not have any dissatisfaction, a person who is fully satisfied and happy in himself like Buddha, Mahavira.

Such Raja Yoga is very rare. Buddha and Mahavira were Rajputs. There was Raja Yoga in the Buddha's horoscope, but the Raja Yoga of Buddha flourished in a different way. In the worldly sense, Buddha was a monk, but such a great monk, before whom the emperor bowed his head. The definition of Raja Yoga is different from the general public but completely different from astrological Raja Yoga. For more information you can consult our world famous astrologer.

1- When three or more planets are in their higher zodiac sign or at their center.

3- Three or four planets get Digible.

4. Situated in the lunar center and the Guru should have a look at it.

6- Navamsh is in ninth and Dashmesh is in tenth.

7- Navamsh and Dashmesh should be in ninth or tenth.

What is the secret of the triangle formed in the hand?

Aquamarine is a lucky gemstone for people born in March

4 Zodiac Signs Are Good Fathers, They Are Ideal for Children,...