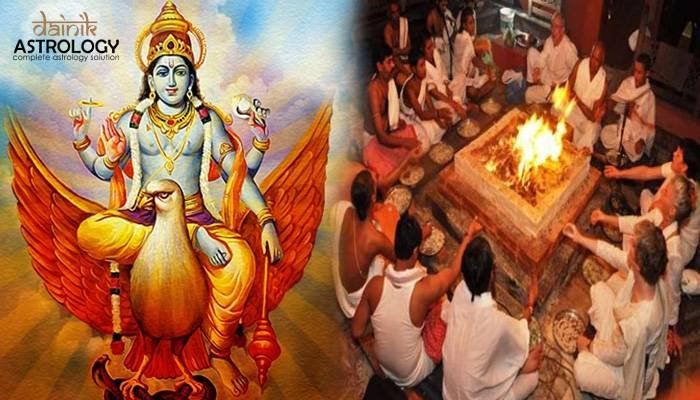 According to a belief of astrology consultancy, the first sense is the dysfunctional body pain, second sense sky goddess, third sense fire defect, fourth sense phantom defect, fifth house deity defect, sixth sense planetary defect, seventh house Lakshmi defect, eighth house snake defect , You can perform pooja for several remedies. Ninth house religion place defect, tenth house pithar dosha, benefic house planetary dosha, spending sentiment is Brahmo dosha of previous birth. It is said that if a planet is afflicted in some sense, the Sun is afflicted by two planets, then the house where it is in place is considered to be defect. Here Dev knows the 5 reasons for dosha and also read the ways to avoid it.

First know about Dev loan: There is a difference between Dev Dosh and Dev Debt. There are four debts - Dev loan, Rishi loan, Pitru loan and Brahma loan. It is believed that the debt of God is from Lord Vishnu. This loan is repaid by donating and performing Yajna with good character. For people who insult the religion or spread illusions about religion or act against the Vedas, this debt proves to have side effects.

According to astrology, the Dev Dosha is running from the previous ancestors, elders, who are related to the Gods. For more information, you consult our world-famous astrologer.

1. It is said that if a person or his family or former members have left their ancestors, gurus, priests, kuldevi or deities etc., then this blame starts.

2. It may also be that they believe all this but if they or their ancestors had ever cut a Peepal tree or broken a Dev place, then the Dev dosha starts.

3. Many times it happens that the Jataka or his family, having come under the influence of a saint, monk or any other ideology, has stopped believing in Goddess, God and total religion or has become an atheist.

4. It is believed that on requesting a vow or a vow to a goddess or god, it is fulfilled and in spite of that the native does not fulfill the promise even if the Dev dosha occurs. It may also happen that the native had asked for a vow and did not fulfill the promise made. Almost every person goes to a pilgrimage or devasthan for fulfillment of desires, and after seeking fulfillment of our wish, we will offer you worship, offering, showing. Failure to do so causes this defect.

5. It may also happen that the ancestors of any caste have changed their religion and have started following someone else, then their children have to bear the fruits of this karma. In the Gita, Lord Krishna has described in detail about Swadharma and Kuladharma. According to astrology, it is related to Jupiter and Sun. Even if Jupiter is inferior, the Sun is also in the inferior or both evil planets, it is believed that the religion of the total clan of the native must have been changed.

Effect of this defect: This defect first affects the child. If there is no child, then it turns out to be painful. Life is never lived happily. There is always some problem. Disease and grief keep going on. It also has a second impact on jobs and businesses in which there is never any stability.

Remedy: The remedy to get rid of this defect is to start following the total deity and total religion. Stay in north facing house and serve a peepal tree anywhere. Organize Gita lessons at home.

Magha Purnima 2021 - The Magh Purnima Bath to destroy all...