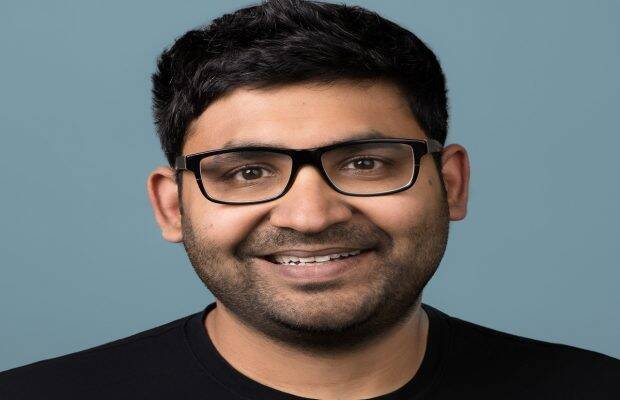 Another Indian-origin CEO of a tech behemoth has arrived in town, adding to the growing number of Indian-origin CEOs of IT behemoths. On Sunday, IIT-Bombay alumni Parag Agrawal took over as CEO of Twitter, succeeding Jack Dorsey. The Kundli of Parag Agarawal must have been quite favourable for him, as he accomplished this incredible achievement at the age of 37. As a result, Parag is currently the youngest CEO among the world's top 500 corporations. Indeed, his contribution to the microblogging site must have been excellent, since he was unanimously picked as the new CEO by the Board of Directors.

Who exactly is Parag Agrawal?

Before we go into Parag Agrawal's kundli, let's learn a little bit about the new CEO. As previously stated, Parag is an IIT Bombay graduate. Hel joined Twitter as a Distinguished Software Engineer in October 2011 after receiving his PhD in Computer Science from Stanford University. He has also interned at Microsoft, Yahoo!, and AT&T Labs as a research assistant.

He was elevated as Chief Technology Officer in 2017. (CTO). As CTO, he was in charge of the company's technological strategy, as well as improving the status of machine learning and other responsibilities that a CTO is expected to perform. Because how would I know? To be honest, technology and I are not the best of friends!!

Anyway, with everything out of the way, Agrawal will now lead from one of Silicon Valley's most important positions. And, while his hard work has taken him thus far, do you believe his planets had a role in his success? Let's find out.

Parag was born in the Indian city of Mumbai in 1981. At the time of his birth, Parag Agrawal's kundli had a Mars conjunction with a favourable Saturn in Libra in his horoscope. This is a combination in the chart that drives a person to advance in technology-related industries.

Way ahead of schedule

In the future, Rahu will be transiting over Agrawal's natal Venus and Sun, implying that the new role would be difficult for him. He will confront several hurdles as he adjusts to the new situation. However, he will learn a lot from the experience since Rahu is one of the finest instructors a person can have. And when the Rahu influence fades, he will receive more respect and chances in the future.

What is the salary of Twitter CEO Parag Agrawal?

According to reports, as CEO, Parag would earn a salary of $1 million or more per year, minus incentives. In addition to his yearly pay, Parag will get $12.5 million in restricted stock units (RSUs). Starting February 1, 2022, these RSUs will vest in 16 equal quarterly instalments. In April 2022, he will also be eligible for performance-based restricted stock units.

Which school or college did Parag Agrawal attend?

The mother of Parag is a retired schoolteacher. His father was a top executive in the atomic energy business. Vineeta Agarwala is a venture capitalist and adjunct clinical professor at Stanford Medicine, and she is Parag Agrawal's wife. Ansh, their little boy, is the couple's only child.

What Astrology Says About Gap In The Teeth?