A child is the dream of every man and woman who enter into marriage. Once the clock starts ticking, and the time is right for a child to enter into their life, they plunge into preparations for ensuring the goal of a child is achieved. However, this is a game where man cannot control the final result or so modern science leads one to believe. Based on medical tests results of the man and woman, sometimes doctors prescribe extremely costly treatments where again risks and side-effects are many, or they may say with finality that it is not possible to conceive and the couple would remain childless forever. If you are facing a problem then get pregnancy predictions by kundali. It is very helpful.

Our expert astrologer would closely analyze the horoscopes or janam kundali of both the man and the woman who are trying to have a child. The astrologer would be able to tell them reasons that are impacting the chances of conception, they can pin point the timelines when the chances are highest or lowest, and finally give the remedies and solutions that can be tried to get children and provides pregnancy predictions by kundali. .

Important houses for childbirth and pregnancy predictions by kundali.

•    The first house and lord must be clear of any negative effects, indicating robust health and strong desire to bear a child.
•    For childbirth, the first, fifth and ninth houses or their lords of the horoscope are analyzed. The ascendant, navamsa and saptamsa divisional charts are also considered, as one needs to correlate the findings from the main charts in the divisional charts also.
•    In general, the status of 5th house in kundli is quite important. If this house has good and positive planets, then the couple have huge chances of having a healthy baby. The planets facing this house, impact of other planets on this house, and power and position of this house determine the “santan praapti yog”.

Effect of malefic and benefic planets

•    Malefic planets like Saturn, mars, sun, rahu and ketuaffecting the fifth house or its lord causes problems in conception.
•    The astrologer would also study the position of Guru and Guru has to be graceful to one for begetting a child. If you have the santaan karak placed and transitting favourably, then you are bound to be blessed.
•    For conception, it is important to understand that one will conceive a child when transit of Jupiter and Saturn is over fifth house and Lord of fifth house. Dasha and transit need to be related to a relevant house for a person to conceive a child. Moreover, the relevant houses should also be present in the Kundali.

•    Astrologers can check the charts and indicate the best timelines when the couple have maximum chances of conception of a child.
•    At the start of a new year, many couples tend to plan pregnancies, however one must wait until the period of Sankranthi is over in the hindu calendar, for a really auspicious period to start planning something important.
•    In general, the period of pitru-paksha, days such as Amavasya are to be avoided.
Transits of planets

For conceiving, a woman few important transits have to occur as:

What is Dainik Astrology?

Dainik Astrology is one of the best platform in which you can able to find solutions related to daily life issues. Experts of Dainik Astrology are well trained and experienced and have great knowledge of the astrology world. It is the astrology service portal across the world. With the new updates they provide many information regarding astrology.

In simple words we can say that astrology is comprehensive way for uncovering that who you are and you can also know that who you are meant to become. Astrology is the ancient art. The movement and positions of celestial bodies can have a profound impact on your love life, work life, and everything in between! Understanding the patterns of the universe gives you the insight you need to navigate life.

No astrologer or psychic can predict events with certainty, no matter what they say. All methods of foretelling the future, including the stars, illustrate possibilities or probabilities, not absolutes.

♦ How astrologer examine at natal chart?

During the examination time of natal chart astrologer looks at each planet, and in what sign and house the planet is located. Each planet represents a psychological drive.

♦ At Dainik Astrology, does my personal information will be kept as confidential?

♦ Is it possible to get the free questions answered?

Yes you can get your all questions answered. First you need to choose the problem by category like love problem, husband wife problem, kundali Milan etc. You also need to type one specific question that is bothering you in the situation.

He has great analysis of the situations. Thank you for helping me out.

I was experiencing a much difficult time in my career path then at that time I sought remedies from him last year. The first time he noted was the inaccuracy in my time of birth and suggested to me the simplest remedies to perform. Astrologer has vast knowledge as his prediction was very accurate.

Dainik Astrology is best astro site in India | In all aspects of life your predictions are ... "I must tell you that you re managing the most extraordinary horoscope website!

“Dainik Astrology has contributed a lot in astrology and beyond any question. I wish them all the very best in their good work and for a bright future as well.”

You Can Book Online Puja for Your Problems 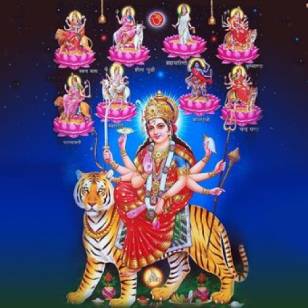 Durga Saptasati is one of the best puja that is performed for achieving the victory in all fields and eliminate the things that are stopping you from achieving the success. 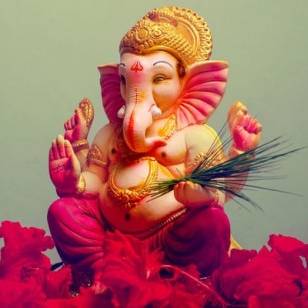 Every devotee know that the lord ganesha is associated with the auspiciousness. When someone worship the lord ganesha that it helps people to bring the good health, knowledge, wealth, peace and prosperity to his or her life. 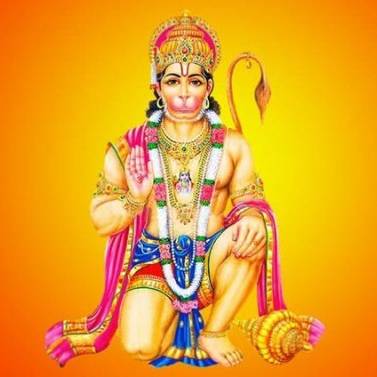 If you will worship the lord hanuman then you can able to protect himself from the evil forces, demons, ghost shadows and relive him or herself from the suffering and troubles. 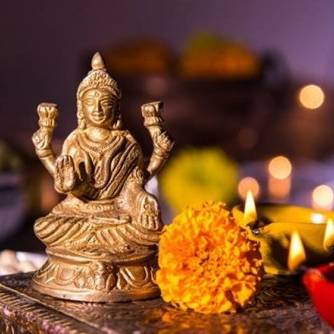 At one time the designated panditji will perform only one puja. The duration of this puja is : 4 to 4.5 hours. Additionally the sankalp will be taken in order to align the puja with the purpose and make it personalized. 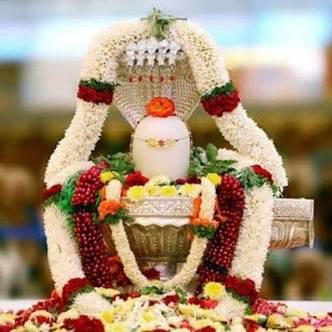 If you want to get the blessing of Lord Shiva then you can perform the Rudrabhishekam. So the history behind the puja is that, Lord Rama performed it at Rameshwaram before he crossed the sea to reach Lanka to retrieve Sita and defeat Ravana. 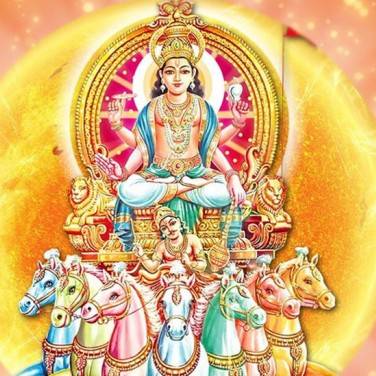 Surya is considered as the main deity of the navagrahas. For the reason the sun is the only visible form of the god that can be seen by us. 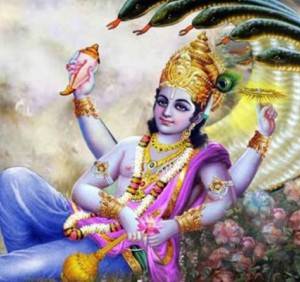 We all know that lord Vishnu is the preserver of the universe and the part of the hindu trinity: brahma, Vishnu and Mahesh. 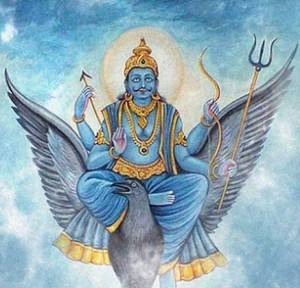 According to the vedic astrology it is considered that the shani means that one who moves slowly. Shani takes two and a half years to cross the one zodiac sign