Know about the Windows according to Vastu Shastra in House 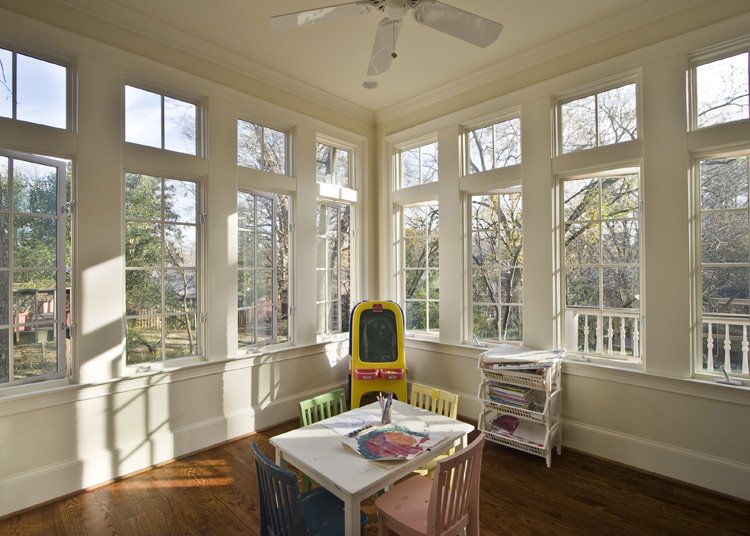 Windows according to Vastu Shastra in House

When building a house, the lights in every house must be opened, so that the flow of air and light can flow smoothly in the house. People open windows in many ways and directions. According to Vastu, the window not only brings light and light to the house but also the flow of energy in the house depends to a large extent on the windows. This is the reason why important things related to the window are also mentioned in Vastu. Keeping these things in mind, you can flow positive energy into your home. Which removes troubles from your home and brings prosperity, peace. So let us know the specific architectural information related to the window or light.

Make a window at this place of home

According to Vastu Tips, making windows of equal size on both sides of the main gate of the house is auspicious. This completes the magnetic cycle and keeps the flow of positive energy in the house constant. Large size windows are right at this place, but the windows near the door should be cleaned properly. Keep in mind that the dust should not accumulate on them and there should be no rubbing or any sound while opening and closing the doors.

In earlier times houses used to be very large, so the courtyard was open. In today's times, the size of houses has changed. People leave a small part of the roof in their homes for light and make it mesh. According to Vastu, air pressure remains in the house, which affects the mind and brain. If you want to make a light donation in the roof.

Window should not be opened in this direction

Which Zodiac Signs Are True Companions in Love & Never...

Vastu Tips to Flourish your Career & Get Success