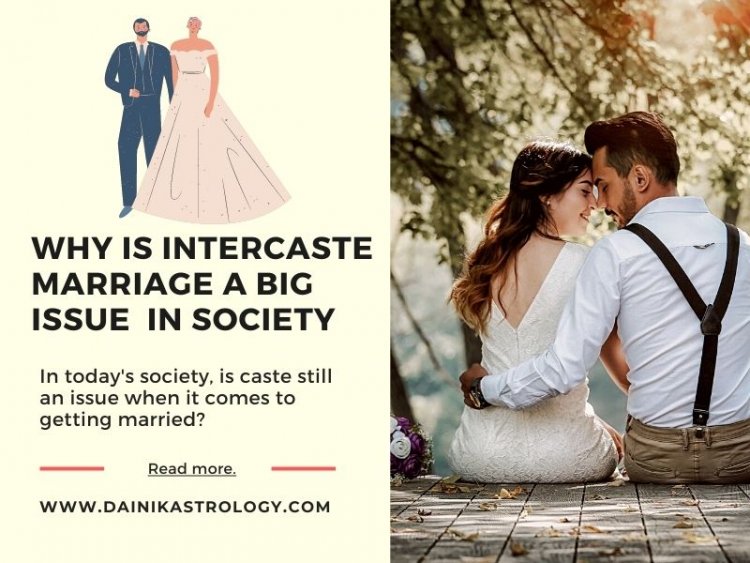 In South Asia, the concept of caste has persisted across many different religious and cultural traditions, although it is largely associated with Hinduism.It's often linked to class in the West since it has to do with a person's job career or familial ancestry. If you're looking for a spouse, you're more likely to find one of your own caste.Higher castes are extremely likely to protest a lower caste's marriage.

Modern and Western principles advocate the right to marry whoever you want, yet for individuals with South Asian ancestry, marrying out of caste may still be a major concern. When it comes to inter-caste weddings, the proportions in the United Kingdom and India are both likely to be low compared to the percentage of caste-matching marriages.

In today's society, is caste still an issue when it comes to getting married?

Inter-caste marriage is a major issue, so why is it so difficult?

Dispossession of a Family's Assets

It's fairly uncommon to find young people in relationships of differing social statuses yet unsure of how to notify their families about them.It is not accepted by the family if the family's pride is tied to caste, and the family will strive to discourage the young person from marrying and compel him/her to break it up. In numerous situations, families have rejected their children and refused to attend their weddings if they marry outside their social class.

Loyalty is splintered and the family network is dispersed

Couples are often left to get married and start a new life on their own or with just a little bit of help. Couples who elope to be married typically don't return to their families. If one of the people in an inter-caste relationship isn't strong enough, things might get a lot more difficult than they need to be.As long as the other person is afraid of losing their parents, the relationship may never reach marriage. Neenah, who underwent the same scenario, said that. I cherish my relationship with my parents and would never want to risk it for the sake of my own pleasure. Ideally, I'd like to spend the rest of my days with them."

Because of this, she was unable to marry the love of her life. As a result of Ravi's encounter with the brothers of his long-term girlfriend's high-caste family, he decided to split up with her. Because of her father's illness, her brothers warned me that if she got married, I would suffer a loss I could never replace if the marriage took place.

People from lower castes are seen as having a lower socioeconomic status because of the way caste has historically been used to describe professions and occupations. Wealth and lifestyle disparities may be seen in this data set. As a result, it is not considered acceptable for a higher caste person to accept a lower caste person.

A companion from a lower caste may find it challenging to get rid of such bias. Even if a couple in an inter-caste marriage is content, those who adhere to the caste system will always see the lower-caste spouse as inferior.

How to Cope and Resolve Challenges of Trust in Romantic...

Mithra, who married her upper-caste partner, had this to say: 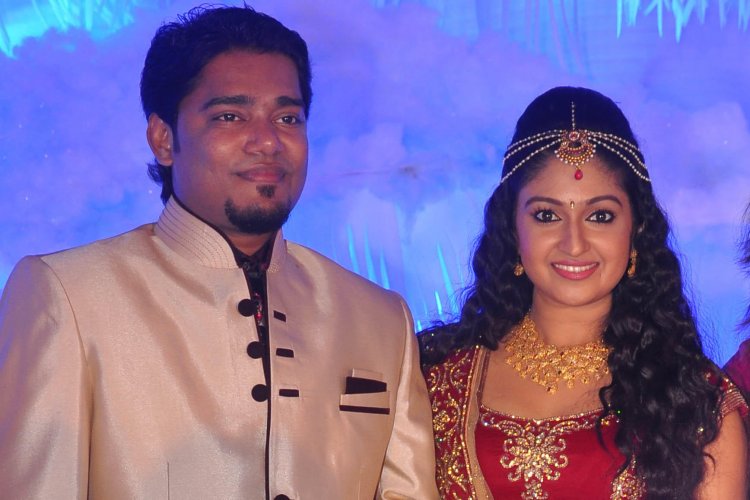 Whenever  there us family's events, inter-caste marriage couples  always feel apart from their relatives. Even if a woman were to marry into a higher social and economic class, she would be accused of "bettering" herself. Also, there are all these rumours going around about how the family is allowing this marriage to go through. Because of the way caste has been portrayed historically, problems might arise after an inter-caste marriage has been approved.

Brides from lower castes are more likely to face bias in this situation, even if it is subtle or indirect. Even while she may be criticised for her lack of household skills and cultural differences (including religion), she may also be criticised because of her looks and dress sense. The aunts, grandmother, and mother-in-law, to name a few.

In the words of Meena, a woman who married outside her caste:

Whatever I attempted to do, there was always something wrong with it. It didn't matter how hard I tried. Because of my caste, I was the despised daughter-in-law.

When it comes to the groom from a lower caste, pride is an issue. He may be criticised for his career, his mannerisms, his riches, or his incapacity to care for the "daughter" of a higher caste family. In addition, the caste of the couple's offspring may be questioned.

In spite of all this, intercaste weddings are widely tolerated and popular in India's Bollywood industry and in the country's political arena.

Here are some  best Bollywood couples that help us break the stereotypes of inter-caste marriages.

However, far away from India, Pakistan, Bangladesh, Sri Lanka, the United Kingdom, or the United States of America, South Asians are still subject to a caste system. For one reason or another, the older generation is unable to embrace change. They are unable to envisage a society without caste since they have never been a part of such a community.

Modern Definition of Astrology and Its Concept

Astrological Remedies for Marital Strife and Their Underlying...

Things To Know About Each Other Before Marriage