According to astrology why females face miscarriage & various pregnancy problems? 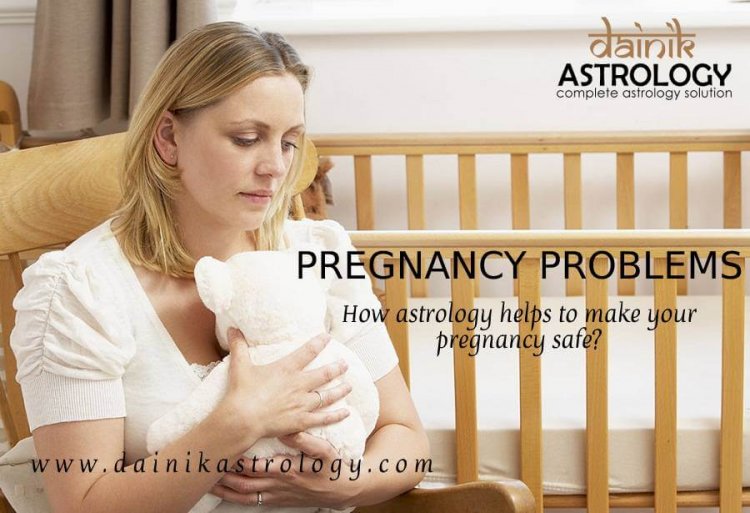 The most important reason behind it is that they are suffering from the shrapit dosha. In simple, we can understand that the word shrapit represents someone who is cursed. In the horoscope, it has been concerned as the shrapit yoga that comes up when the Saturn and Rahu are laid down together in a single house of the horoscope. Our famous astrologer in world believes that the Saturn facet on Rahu also results in the formation of the shrapit yoga and it is imputed that this is the combination is a result of some of the bad deeds it means karma from the past life. On the other hand, it is also believed that if the shrapit yoga is present in the particular horoscope then it invalidates the effects of the good yogas that might be the result of some good actions that are present in the same horoscope.

Therefore if the shrapit yoga has impacted the 5th house of the horoscope then it is quite simple that there are high chances of miscarriage or problems during the pregnancy phase. With its bad effects females might not able to ovulate properly or we can say that they might not ovulate at all. There are several issues and reasons due to which most of the face problems related to the ovaries. There are some of the females that might face problems that are related to their menstruation cycle and might be the main reason for them to not conceive. Some of the females might come across several types of problems that are related to their uterus due to which they are not able to carry a pregnancy for a long time. In some cases, there might be some problems related to the fallopian tubes also which might result in miscarriage.

What are the other bad effects of shrapit yoga?

According to the horoscope, it is considered that shrapit yoga is considered as one of the very deleterious kundali doshas, that lead to the many destructive or inimical happenings in the life of the victim. Below mention are some of the worst effects of the shrapit dosha:

How astrology plays a vital role in solving the problems of pregnancy?

As we all know that doctors all over the world are trying their best to find and provide the solutions for the many problems that avoid conception the cause of the failed pregnancy or avail the tips for pregnancy, astrology plays an equal role in it. Therefore the horoscope of the female configures each and every organ of her along with its working in a very detailed manner. Basically, it means the substantive problems in the body of a female that can prevent her from conceiving can be determined by the horoscope. So it can be a problem with her ovaries or with her periods or with her uterus, above all problems can be easily detected from the horoscope of the affected female.

What are the common problems of Arranged Marriage?

How to win lost love back into relationship again with...