Why do couples constantly fight in the Relationship? 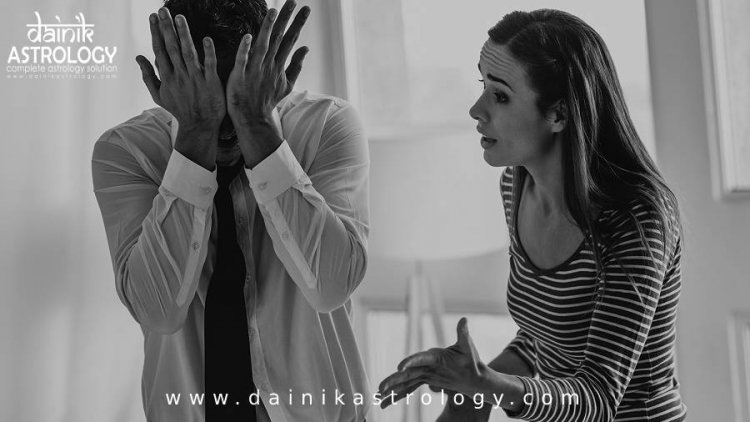 Why do couples constantly fight in the Relationship

Most of the couples will usually fight about the chores in the relationship. Especially if they are living together. In the beginning of the relationship the division of chores can take time, and the one partner might feel that they are doing all the work.

According to astrology consultancy this is the fight over the social media that could be over a plenty of reasons. One partner might feel that the other one is addicted to the social media by giving the relationship less time by someone might get insecure about their partner’s friendship over social media.

Finances and how to spend money can be the reason for fighting. Everyone has a different spending nature, and it takes time to understand each other’s financial behavior.

It is also considered that the reason for the fighting could be when one partner might want something and the other is not able to fulfill that. It is the common reason for dispute of husband wife.

We all know that the different partners might have the different work hours and it could create the tension as one might feel that they are not getting the enough time as the other one is constantly busy.

You need to know that at what stage would one partner want to commit to the relationship to see a future while the other one is still figuring out their priorities and when they want to settle down. It completely depends on the individual and it can be a reason to fight when one is ready and the other is not.

Therefore when one partner is cheating in the relationship then it can be a major reason to fight and can lead to the breakup if the situation is not taken care of with the proper communication.

Distance in the relationship

At one point or the other, there could be a distance between the partners, which can only be fixed when they talk about it. If one of the partners is paying heed to it while the other isn’t, this can lead to a fight.

How will 2021 be for lovers? Know about your Love Relationship