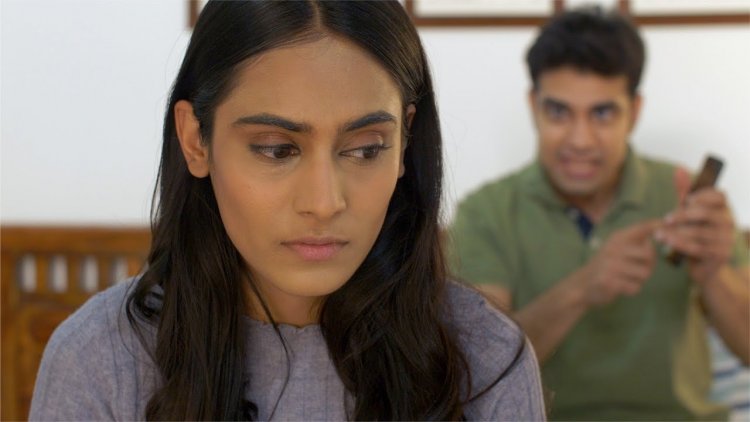 No one could understand how this loving couple got separated. Not only this, there are many such celebs couples, who did love marriage and spent a long time together but later their paths parted. In view of these circumstances, it is bound to come to the mind that what are the reasons that ultimately create a rift in a relationship and this rift also increases to such an extent that it is not possible to fill it and eventually couples get separated. So let's know about some such reasons-

The foundation and strength of any relationship rests on good communication. Usually, whenever there is talk of divorce, people talk about the lack of agreement between the money or the commitment issue. But if seen, all these problems are secondary and arise due to lack of communication gap or mutual understanding. When a couple is unable to communicate well with each other regarding their problems and planning, then problems start to arise between them and they face husband wife dispute problem. If they can't fill this communication gap, their relationship eventually falls apart.

This is also one of the reasons, which becomes the reason for the distance between the couples and their separation. Not only does saying I love you show your love, but it is also reflected in your behavior. It is not necessary that you spend time with each other only in the bedroom. Your physical touch also says a lot. Hugging, kissing or sitting hand in hand are some of the sweet gestures that make couples feel connected to each other. But if this physical disconnection happens, then the dullness in the relationship comes to such an extent that the chances of getting divorced increase very much.

No Partnership In Marriage

When you are a couple it means you have everything in common. But if you feel like you're all alone when you're in a relationship, it can cause problems. Even though both the partners have a very good life, but now they do nothing as a partner. It could also be because their future priorities have changed or they don't see anything in their relationship that they can save. This isolation and loneliness can be reason enough for divorce problem.

A relationship cannot survive only on the basis of good financial status. For this it is also very important to support each other emotionally. But sometimes couples feel a lack of emotional support along with the communication gap. They feel as if their being or not in the relationship matters. In such a situation, not only physical, emotional distance also starts coming and once the sympathy and compassion for each other becomes zero then it becomes very difficult to get back together.

How to deal with Compatibility Issues in Relationships?

What to do to Avoid Fights in Relationship?