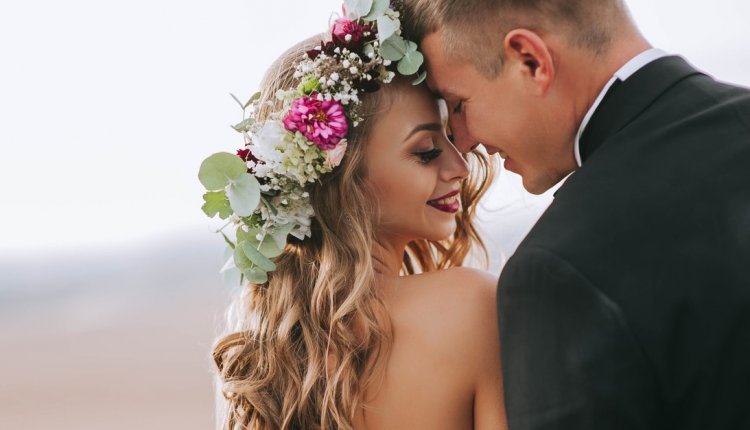 By the way, horoscope matching is done for marriage, which is called Gun Milan, Ashtakoot Milan, Melapak Milan. However, many astrological scholars do not consider this to be correct, because sometimes even 36 qualities are not formed between husband and wife. Some people only do pulse defects or Bhatuk matches. There is no zodiac matching or constellation matching.

Many people do not mix anything and just get Preity married. Now how right or not all this is a matter of research. Especially the behavior of people towards other people is right. Still, if you want to know, you can know which people of Aries should marry. Now, how right is this researchers can tell. Let's know Aries Milan.

According to world famous astrologer aries people can get married to Leo and Sagittarius signs, because these three zodiac signs are fire element. The fire element is prime, ie all three are hot and hot tempered. Meaning their mutual coordination is better than any other amount.

2. You can also marry with them

Apart from this, the native of Aries zodiac sign is more than the Aquarius. Those in the fire element can also sit with the zodiac signs of the air element. Because air elements are dichotomous zodiac signs, which also have relationship with water and also with fire. People of Aries have similarities with Taurus and Virgo. Meaning the track may or may not freeze.

3. Cannot marry with them

It is said that Aries, Leo and Sagittarius do not sit with the people of Cancer, Scorpio and Pisces. They may be friends among themselves, but will remain dissatisfied with each other or cheat each other throughout their lives. Apart from this, there is a dispute with the people of Gemini, while there is no track with Capricorn. This zodiac sign she wants to rule.

Is it possible to Deal with Marriage Separation during Pregnancy

Show your Wife that You Love Her with Special Ways

How to Make Time for Your Relationship In Busy Life?