What You Should Keep In Mind While Planting A Money Plant In House? 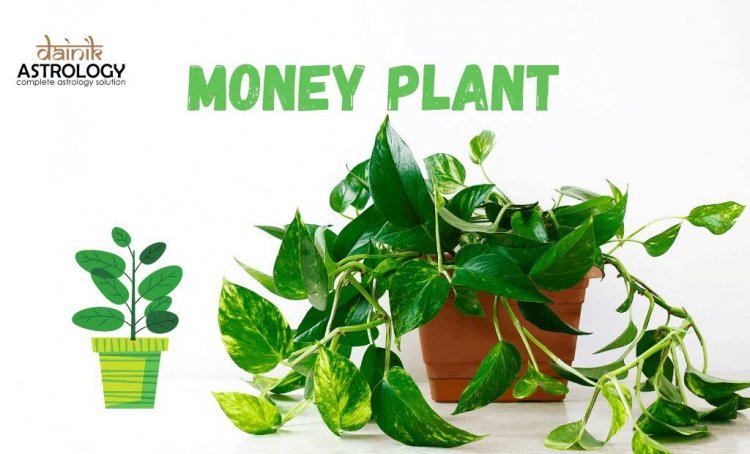 What You Should Keep In Mind While Planting A Money Plant In House?

Everyone knows about money plant. Often people plant money plant in their house. It is in the form of a vine. In Vastu also, money plant has been called a wealth plant. By applying it in the house, wealth and wealth increase. The arrival of money and money in the house remains smooth. It is said that the more green the money plant is, the more money increases in the house. Just as the rules have been told about everything in Vastu, similarly the rules have been given for setting up a money plant. If you do not keep these things in mind, instead of increasing wealth, you may have to face financial crisis. There may be a shortage of money in your house, so it is necessary to take special care of some things. So let us know what things should be kept in mind while setting up a money plant by consulting world famous astrologer.

As you know that this plant is associated with money, so while planting it, keep in mind that when it starts growing, its vine is going upwards. A vine growing upwards gives prosperity, while a money plant hanging downwards can cause economic obstruction.

Money plant should not belong to other's house.

Often people have a confusion about the fact that planting money plant of a prosperous house in their house brings prosperity but it should not be done. According to astrology consultancy never put money plant of other's house in your own house. The plant of money plant should always be bought and planted in your house.

Such a money plant is the giver of prosperity

If you are planting a money plant in the soil, then always plant it in a big pot so that it can get a place to grow properly. Apart from this, money plant should be planted in a green or blue colored glass bottle or pot. A money plant placed in this way is considered to attract money.

Protect From The Sun

How Astrology Remedies help to solve your money matters?

Yoga Asanas to strengthen your immunity during corona Period

How to Protect The Skin From Dust And Pollution During...