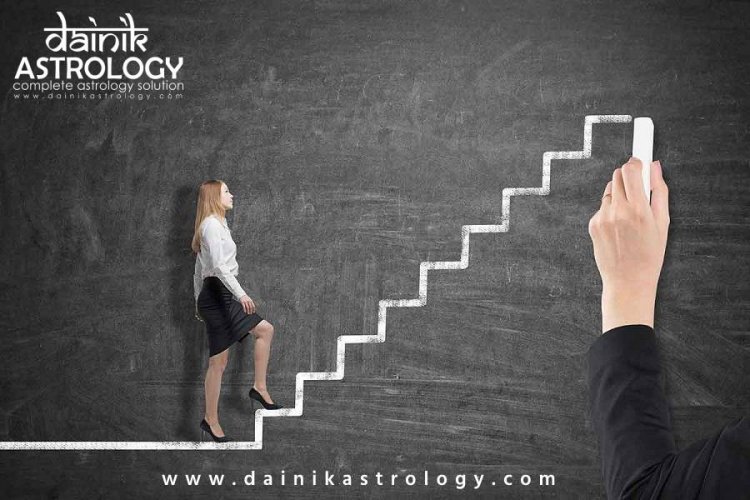 Many times we work very hard in life but success is not achieved accordingly. Due to which we remain very unhappy in our life. If there is no success even after hard work, there may be a defect in the Vastu of the house. That's why we should make our house according to Vastu. If we do not do this, we have to face many difficulties. Like, even after a lot of hard work in the job, there is no progress in getting promotion and there is a problem in getting the job.

The lord of west direction is Varun Dev. Agastya is the sage of this direction. The influence of the planet Saturn remains on this direction. This is the direction of sunset, so sitting facing west or doing any work creates tension in the mind. According to Vastu, food can be eaten by facing towards the west.

If this direction is contaminated in any way, there is a possibility of getting air disorders, paralysis, spinal problems, smallpox, cancer, leprosy, epilepsy, impotence, foot problems etc. If there is a door in the west direction and the Vastu of the house is also disturbed due to Vastu defects, then the prosperity of the house ends. This will bring profit in business but it will be temporary. However, it is not necessary that the door of the west direction will always be harmful.

So today we will tell what are the reasons due to which job related problems are coming.

1. According to Vastu Shastra, sleeping on the west side can lead to many types of problems. Contamination of this direction means that Shani is suffering. Which causes trouble in the job.

2. According to Vastu Shastra, bonsai and thorny plants should never be planted in the house, it has a negative effect on the house and does not get progress in the job.

3. According to Vastu Shastra, if the windows of the entrance door are broken, then there will be family problem solution. The member of the household will not get promotion in the job

4. According to Vastu Shastra, keep a big mirror on the north wall of the house. In which your whole body can be seen. Failure to do so will hinder your promotion.

5. Heavy idols should not be placed in the north-eastern parts of the house, as it spreads negative energy in the house which affects our job progress.

6. According to Vastu, there should be no darkness in the North-West direction of the house. This direction is related to money. This will have a direct impact on the job.

Follow 10 Vastu Measures to Avoid Quarrels with Your Partner

Know the Benefits of Meditating 10 Minutes