How to Understand The Problems Of Children & Make Best Family Environment? 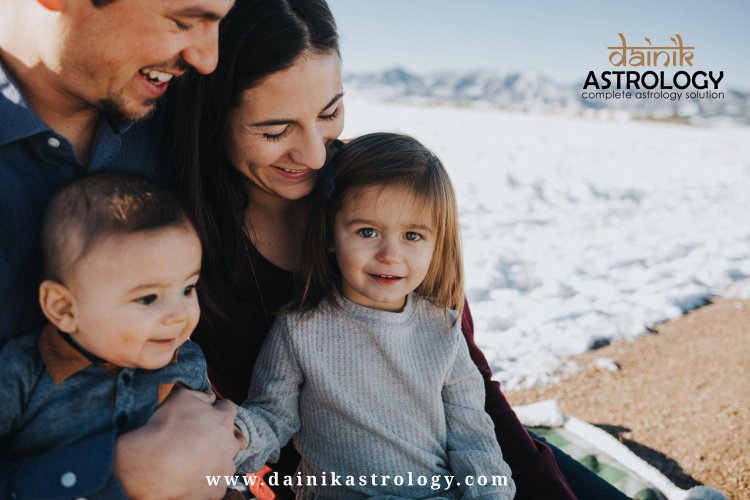 This is an era full of hustle and bustle. We are all involved in such a race, for which we do not even have the time to think about the outcome. The worst effect of this speed is the thing that is happening the most - mutual relationships and communication. There is a continuous reduction in the time spent together in families and its worst effect is on the children. They have no one to talk to, talk about their problems or get answers to their curiosities. Especially in single families where both parents are working.

This situation becomes even more dire when children come into teens because at this time their minds are full of questions and parents do not have time to understand them. Then begins the confrontation between the two generations. Parents also expect the child to be mature by imposing the rules and regulations of their generation and also ask them to ask the question to continue as a child. A child making a sandwich does not understand what to do? In such a situation, problems like dissatisfaction, anger, irritability start growing inside him and this makes the matter worse. If you also have teenage kids in your house, then just focus on these five things. With this, the bond between you and the children will also be strong and they will also get the right grooming.

Be it the budget of the house or any important decision, try that the child should also be involved in this and play an important role. Assign him the task of preparing the budget for the month or give him the responsibility of keeping a small account of the house. Such as the account of the milkman or the account of the clothes given for ironing. This will give him an understanding of how the parents manage the house. This feeling will create responsibility in him and will also save him from extravagant expenditure.

Do not ride on the child's head all the time or spy on him the whole time. Instead, give her some privacy. If he leaves by telling you where he is going, you can determine when he will return. You can be alert, keep an eye on him, but not in such a way that he starts feeling tied. If you feel that there is a need for improvement in his friendship, routine etc., then sit calmly and explain to him. Avoid scolding. Be sure to ask him what's going on at least once a month. This will give him a sense that you care about him. This thing will keep him attached to you to get family problem solution.

Be friends with children, but within limits

Often people say that growing up children should be treated like friends. This is true to an extent, but always remember that a friend is the best who can tell the difference between right and wrong. So make friendship but also draw the right boundary line in this friendship. He should keep in mind that you are a friend as well as a parent, only then he will learn to respect you by talk to astrologer. There is a great need for transparency in this friendship. So avoid lying, abusing, misbehaving in front of the child. Even outside this, he will choose such friends who will fit in this circle.

Nowadays children learn about new technology and tools very fast. Try to learn something new from him. This will give him confidence in what he has learned and himself and he will be motivated to learn further. Also, listen carefully when the child is telling something. Maybe his information will be of some use to you. This will also assure the child that you value his words.

Keep These 4 Lucky Things At Home

How to Spice Up your Boring Love Relationship with Romantic...

10 Things not to Say to a Gemini Zodiac Sign