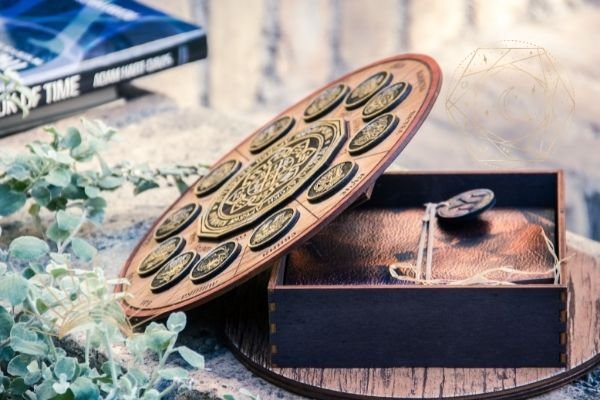 Mercury is considered the main planet in astrology and is is is believed to have a spiritual effect on various signs, by its changing position Mercury. The meaning of Mercury retrograde is an astrological happening that occurs when the fast-moving planet Mercury takes 88 days to revolve around the Sun, Earth takes  365 days  Planets to move from East to West around the Sun. During Mercury retrograde, Mercury appears to move "backward," from West to East.

According to astrologers, this celestial phenomenon is the backward movement of the mercury planet and we call it repercussions down on Earth. During this period of backward movement, it is assumed that this backward movement affects the life of the people. Mercury is a symbol of intellect, communication and also affects on t technology.

Appearance is often deceptive it implies that it is optical illusion that Mercury is not reversing back because all the orbits revolve around the sun in the same direction. It is a human perception which comprehends Mercury retrograde as shifting in the backward direction. It seems like when we are traveling in a train and moving forward but the panorama of nature like trees, mountains in the way shifting backward so it is optical illusion.

The effect of Mercury retrograde on various fields and signs.

Mercury is the main planet it controls the things related to business, communication, and travel. It also gives power to the mind in an intellectual manner. When Mercury retrograde happens it has an impact on the people related to the business and technology sector. It may create chaos in the life of people by disturbing electric devices like battery down of the computer, car batteries fail, etc. It also causes disturbance in relationships like conflict in friends. It also has effects on people's minds like depression, lack of power in decision making, anxiety, uncertainty mind fog, etc. It also makes people wistful that they start thinking about their past friends and remember the time spent with friends in the past.

How to overcome this upheaval effect

According to astrologers people should remain calm and avoid to take a big decision Apply minor things to mitigate the effect.

Clean electronic devices like cars, mobile, computers with Lavender spray. It evokes the throat chakra which consider as the ruler of communication.

Keep healing crystals with you like citrine , lap is lazuli.

The effect on the child who born during Mercury retrograde

Mercury has a positive effect on the child born in this period. He will be more efficient in decision-making.

How to Make Bad Relationship Work And Increase Love In...

How To Regenerate The Spark That Has Reduced In The Loving...

Is It Possible to Get Solution of Inter-Caste Marriage...