What is the secret of the triangle formed in the hand? 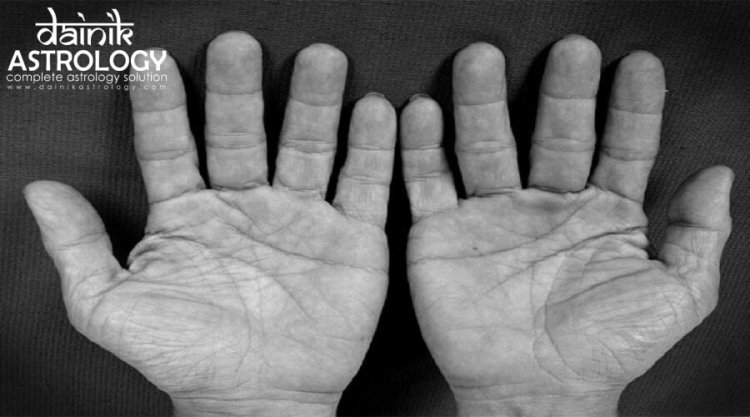 secret of triangle formed in hand

Astrologers make predictions by observing the movement of planets in your horoscope, in astrology, your horoscope is told according to your date of birth, in the same way every subtle line, mark or sign made on your palm according to oceanography is very important to know your future. Huh. By looking at our hand, palmists can give special information about lines like fate line, lifeline, marriage line etc. At the same time, according to palmistry, if 3 lines meet in our palm and they form a triangle or triangle, then they have their own different beliefs. At the same time, the calculation of the triangle in palmistry is known as hand sign.