Relations with family are deteriorating, is Vastu defect in your house? 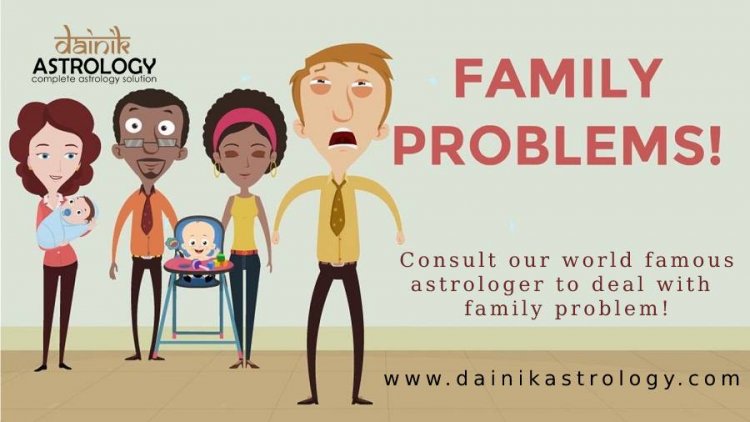 Relations with family are deteriorating, is Vastu defect in your house?

Even though in the modern era, the scope of families is shrinking and people are moving from joint family to single family, but still the importance of family continues in its place. Every person has attachment and attachment to their family in one way or the other, irrespective of job or other reasons, the person is forced to live in single family. But sometimes we see that despite everything happening in the well-to-do family, the members of the family do not get along with each other. Despite the family being financially prosperous, there are differences between members about something or the other. The reason for this may be Vastu Dosha that cause family problem.

Fights occur due to Vastu defects

According to an astrology consultancy, if there is any type of Vastu defects in the house where the family members live, then the families keep fighting and fighting among themselves. There are some remedies mentioned in Vastu Shastra for such a problem, which can be followed by developing a sense of happiness, peace and cooperation in the family.

Let's know what those Vastu tips are

The positive and negative impact

Do this remedy to increase mutual love

How Astrological Remedies are helpful to Improve Relationships?