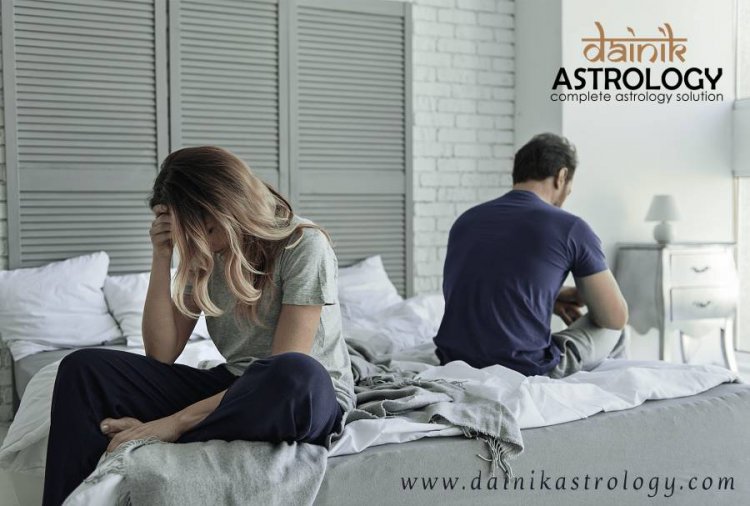 reasons for discord in married life according to astrology

Every man wishes a beautiful wife and a woman a rich husband. With someone in life, it becomes very important for a human being. All kinds of situations can be faced if someone is with you or a married partner. But if the behavior of either of the two people in married life is not favorable, then there will be a period of discord and troubles in the relationship. By looking at the birth chart of the person in astrology, it can be estimated that when the totals of discord may arise in your married life. So, let's have a look at those yoga, whose influence makes the sum of discord in any married couple's life-

If a person is facing troubles regarding marital life in his horoscope, then it is very important to first match the horoscope of the husband and wife for the remedy. World famous astrologer can tell the remedy only by matching the horoscope of both the natives.

Know the 15 Amazing Benefits of Eating Yogurt in Summer...