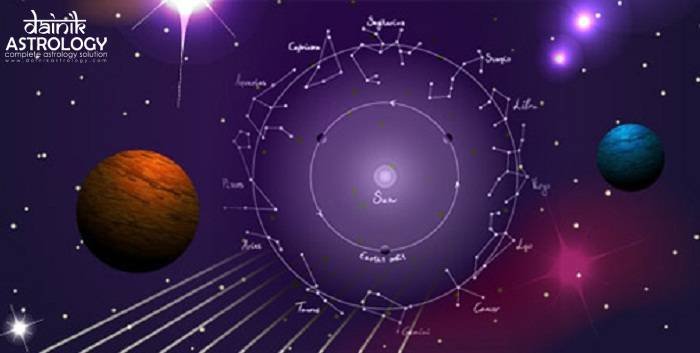 When we are born, we get the birth of parents-brother-sister relationship, but when we like someone, then that person is our choice, in which we get many emotions and feelings in our mind. If you love someone, then you also dream of spending your whole life with him, but sometimes when lovers couple tell their family about their love, they often refuse. But do you know that according to astrology, the movement of planets and constellations in your horoscope also hinders your love marriage?

If your love marriage is not successful then Venus, Guru, Mercury and Rahu planets are likely to be weak in your horoscope. When Venus is weak in the horoscope, the person's love sense and sensual feeling become weak. At the same time, problems of Jataka begin to come in the life of the Jataka when the Guru is suffering. If Mercury is weak then there is a possibility of cheating on the partner after marriage. Whereas Rahu being in a weak state creates doubtful position in marital life.

According to astrology, even if the seventh and fifth house of a person's horoscope is weak, there is little chance of love marriage being formed. People of Cancer, Scorpio and Pisces are more likely to be deceived in love. Also, if there is an inauspicious or inferior planet with the planets in one's horoscope, then there is a possibility of interruption in love marriage.

Laughing Buddha Will Bring Happiness and Prosperity In...

How To Keep Your Husband Happy For A Long Time In Marriage?

Vastu Tips For A Home Filled With Love, Prosperity, Joy...