Most Intelligent & Peaceful Zodiac Signs, Are you one of them? 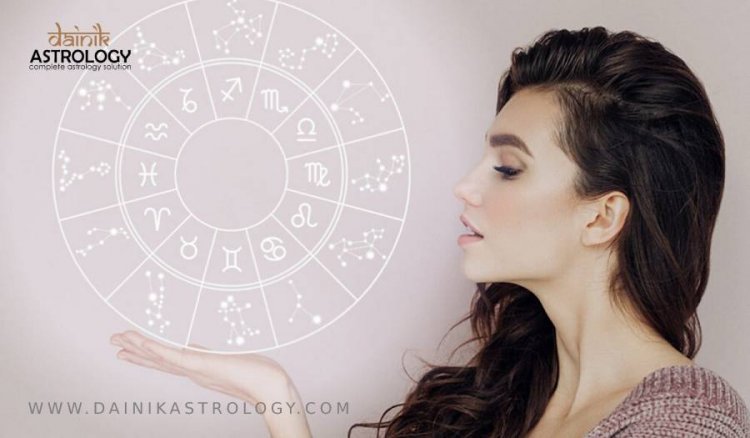 Most Intelligent & Peaceful Zodiac Signs, Are you one of them?

Everyone is smart, clever, intelligent and attractive in their thinking and works accordingly but some people are smarter than others. The reason behind this is the influence of their zodiac signs, due to which they make their identity even in the crowd. Everyone is impressed with their work and nature. These people win the hearts of people not only through their brains but also through their personality. Let's know which zodiac people are very smart -

According to astrology consultancy, the element of Taurus is Earth. These people are patient and calm in nature. Due to their nature, people are attracted towards them. Those who form a relationship with them remain attached to them for a long time. It is due to their creativity and intelligence that these people get respect in the society.

People of this zodiac have great confidence, they are neither afraid nor hesitant to do any work. Their same smartness makes people crazy about them. They know this very well that they are much smarter than others but they do not boast even a little bit about this. Their priority is to help others and get them out of trouble. Due to their smart quality, people are motivated by them and try to be like them

The lord of the Cancer zodiac is the Moon. Moon is a factor of mind and coolness. Being the Moon owned zodiac, people of this zodiac are very emotional. Just as the Moon provides coolness, similarly the people of this zodiac also have a calm and sociable nature. They are very intelligent as they calm down and adapt themselves to any situation according to famous astrologer.

The lord of Capricorn is Saturn and the element earth. These people are attached to the land but sometimes they also have a strong sense of ego. These people like to live in themselves and are calm in nature. The people of Capricorn are intelligent and quickly establish their identity among the people.

How to win lost love back into relationship again with surefire tips?