Interesting facts related to the Marriage Line in the Palm 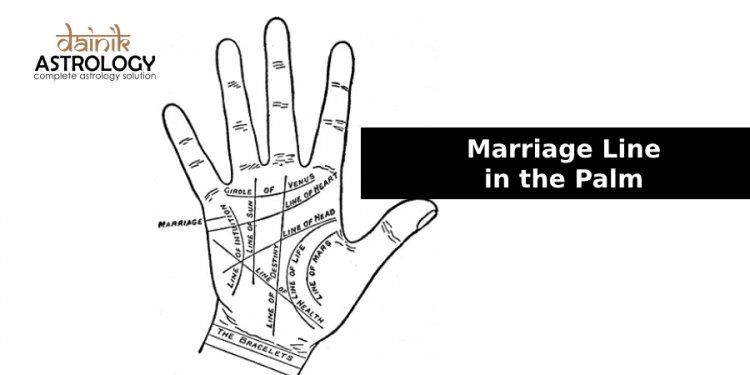 Marriage Line in the Palm

From the marriage line in the palm, you can know whether you will get married or not? How many marriages will happen? Will there be love between husband and wife? Which of the two will first die or who will cheat? Will there be a divorce or not?

What is the meaning of marriage line?

Marriage line and other lines: