Why is Manglik Dosha formed from five places? 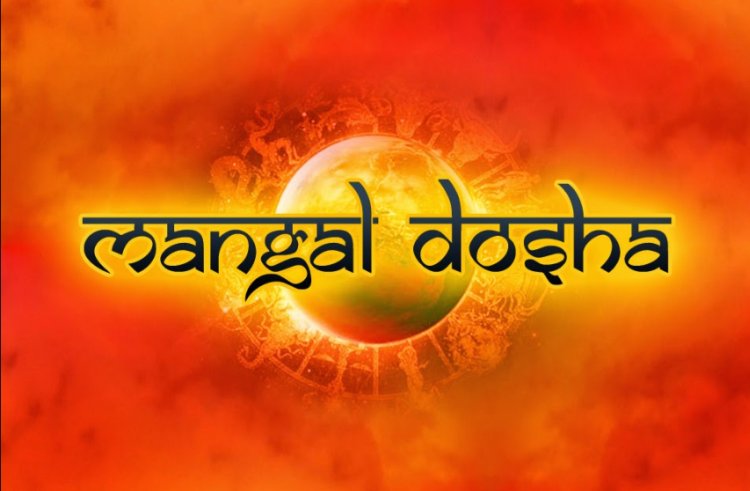 Why does Mangal form a defect?

According to love marriage astrology the answer is that Mars is said to be the causative planet of fierceness, anger, passion, bravery, strength, blood in the body, good luck. If Mars is corrupted then the native suffers all the pains associated with these. If the boy or girl is fierce in any one's horoscope, then he will directly try to suppress the other. In such a situation, there is doubt about the happiness of marriage and eliminate husband wife problem. Mars also represents blood, so if the defect is in the horoscope of one, it can become fatal for the other person. This can lead to a decrease in good luck.

Why only five places?

What will be special in your life in the fourth week of May?

Sun Enters Leo On 16th August, Know Which Sign Will Be...