How to Analyze About Love Relationship sign in Kundali 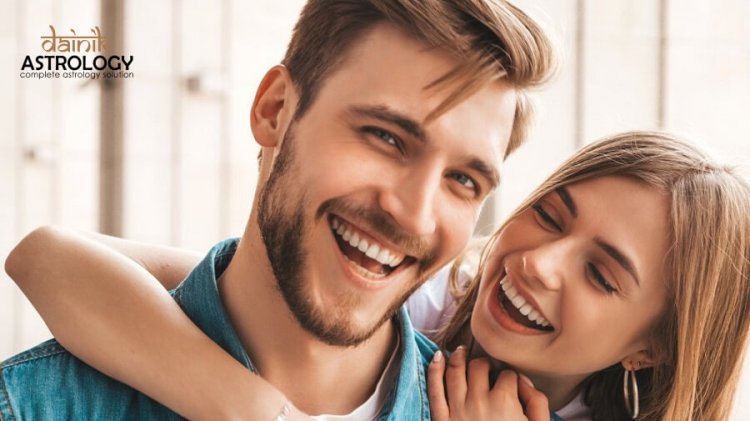 Love is a natural need of every person; it starts to flourish as soon as a little favorable environment is found. Sometimes in Gods, sometimes in thoughts, sometimes in a long time, sometimes in the first meeting, suddenly, in a shock, the person becomes attracted to the opposite gender. But it is often seen that even after trying a lot, life remains monotonous, even if the seeds of love are scattered, they do not germinate, no matter how pleasant it is, but without love, the mind remains depressed.

Lack of companionship, lack of being with anyone keeps on missing. With the help of the astrology consultancy, not only your horoscope but every aspect of life is affected according to the position of planets in your horoscope. The state of the planets suggests that there is love in your destiny or not. Let us know what factors are there in the horoscope which indicates love yoga.

When you will meet your love partner

It is very important for your Venus planet to be good for the flower of love in life. Venus, Moon and Mars are the main contributors to your love. According to astrology, Venus is considered a female planet. Venus is also considered to be the causative planet of husband-wife dispute, love affair, enjoyment, pleasure, etc. If Venus remains Venus, life is filled with love. In the research of the world-famous astrologers, when the conjunction of Venus and Mars is formed in the horoscope of the person or they have a relationship between them, then in such a situation, there may be an outpouring of love in your life. Apart from this, if the lord of fifth and seventh come together then this situation also makes positive yoga for love life, and chances of getting your love are strong. If the sight of Venus is falling on the fifth or even if it is looking at the moon, then in such a situation, the wings of love can grow.

According to kundali, why you will face breakup?

All the above situations make love in a horoscope. But there are some situations in which your good love life is destroyed. You feel disappointed that you feel like it happened because of you or his mistake, but do not blame yourself. According to celebrity astrologer, such sin occurs from the point of view of planets. When Venus and Mars are together, love is formed in such a situation, but if Saturn is looking at them, then the love relationship can be broken. The conjunction of Venus in the Moon is also considered good for love in your horoscope, but when Saturn is sighted on it, then it becomes a poison sum which causes disputes between small things and until breakup.

10 Medicinal Things at Home Will Improve The Immune System