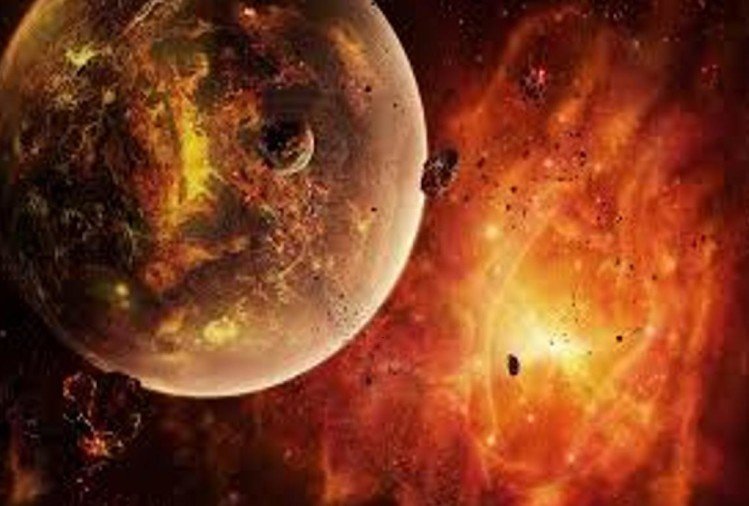 For example, if Mars is heavy in a person's horoscope or sits in an inauspicious house, then there is an effect of Mangal Dosha on him. According to astrology, if Mars is sitting in the 1st, 4th, 7th, 8th and 12th house of the horoscope, then that person is called Manglik. If there is Mangal dosha in the horoscope of the native, there are obstacles in his marriage. The person gets very angry. The married life of a person passes with difficulties and face most common relationship problems.

Effect Of Mangal Dosha On Natives

Due to the effect of Mangal Dosha, marriage is delayed, marriage can break, even if the marriage takes place, there is a lack of coordination with the spouse. The reason behind this is that the seventh house in the horoscope represents marriage or married life and the presence of Mars in this house is inauspicious. The position of Mars here causes ego conflict, tension, quarrel, divorce etc. between husband and wife.

To reduce the effect of Mars, Manglik people should worship Lord Shiva and Hanuman ji. Some remedies have been given in astrology to reduce the inauspicious effect of Mars. In which mainly wear coral and donate wheat, lentils, copper, gold, red flowers, red clothes, red sandalwood, saffron, musk, red bull, land etc.

Due to the influence of Mars, they get angry very quickly. They are very passionate about work. Their voice is harsh. You can also predicts about the divorce astrology. There is no fear of fights and quarrels of these people.

How Will the New Year Be For Tauras, Know Romance, Wealth,...

Why Couples Compelled to Love Difficulties according to...