Do you know about Indian Astrology & Zodiac Signs? 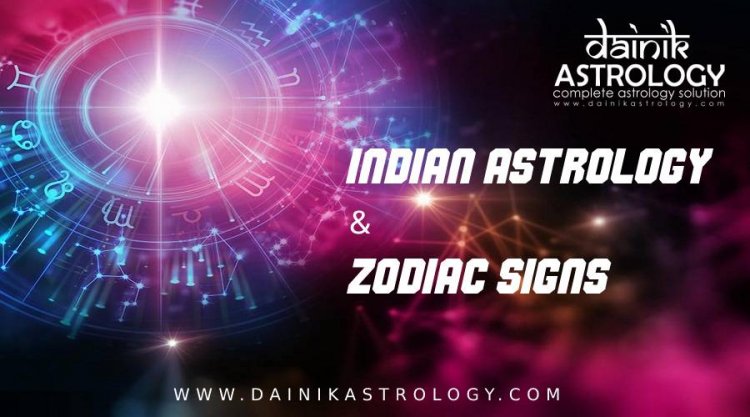 Does the Indian astrology is based on the Moon Sign?

The Indian astrology basically depends on the moon. Moon is a planet that governs the mind and the emotions. If you want to get the success in the tasks then you need to get the support of the moon. According to the world famous astrologer it is known that moon is the fastest moving heavenly body in the universe. On the other hand the western astrology is the solar based yet there is a concept of the void of course in it. It explains with no aspects that supports the moon and nothing can be accomplished. According to the western astrology both the sun and moon are the important. Since the moon rules the mind and it has been given the prime importance in the lunar based Indian astrology. With the help of the Indian astrology one can able to know about their whole personality traits.

What is the most powerful sign in indian astrology?

As there are many people who have come across you and stunned you with his or her wit, charm, intelligence and the personality? Do you know that why it happens? It might be because of the effect of his or her zodiac sign. For the reason all the zodiac signs have their own traits and there are three most important and powerful zodiac signs among all. Below mention are the zodiac sign that attract everyone towards them.

The leo zodiac sign represents the lion. Leo are considered as the indisputable king of all the zodiac signs. The leos are the ones who are with the larger than life presence and the zero tolerance for no, people easily fall under the zodiac sign and are the way too intimidating and arrogant. They are capable to lead and move a crown and they attract a huge fan following no matter wherever they go.

Another zodiac sign that intimidated the people around them is none other than the scorpios. Scorpios are  the powerful leaders who are capable to accomplish all on their own without needing anybody’s help. Their personality is extremely good at motivating the people and managing the team. They are extremely driven and dedicated, if they are set their eyes on something there is no looking back for them.

Taurus represented by the bull sign. It is the symbolic of the power, strength, tenacity and the dominance. Taurus knows their mind, they know what they want and how to get it. They leave no stone unturned in his or her desire to fulfill. Taurus signs are considered lazy but when they are at work they are extremely hardworking, committed and dedicated to their goals and they are deeply honest, stubborn and steadfast.

2022 Intelligent Signs As Per Astrology

How to Eliminate Problems That Arise in Path of Girl’s...