How to Improve your Relationship with In-Laws? 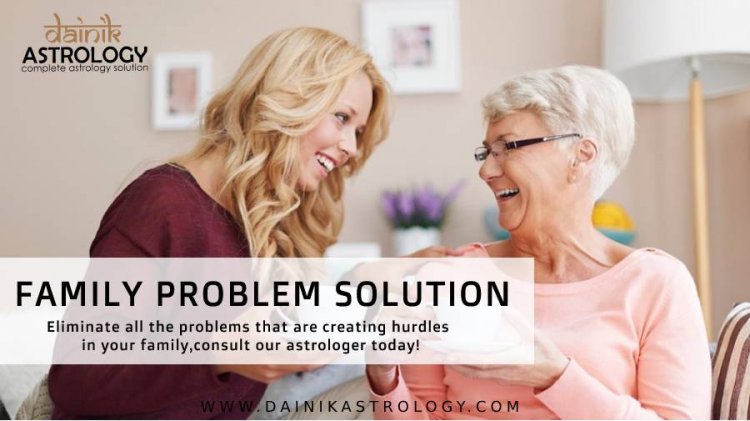 How to Improve your Relationship with In-Laws

The relationship of mother-in-law has been considered bitter for centuries. But sometimes mother-in-law's relationship goes so well that daughter-in-law does not even remember her maternal grandfather. Here are providing some of the tips that are suggested by marriage astrology and helpful to eliminate the issues that are arising among mother in law and daughter in law.

Tips for improving relationship with your mother in law:

How to maintain romance alive in long distance relationships?

How to Overcome Most Common Marriage issues during Pregnancy?

How to maintain romance alive in long distance relationships?