How to deal with small fights that lead relationship in trouble 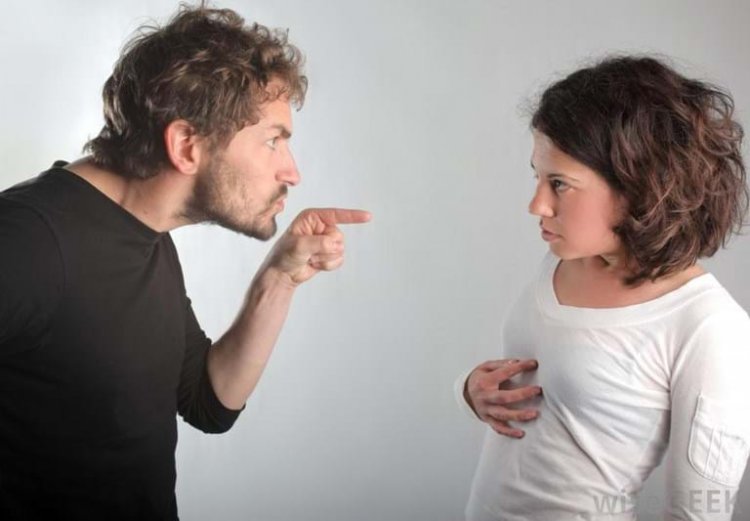 How to deal with small fights that lead relationship in trouble

Many times you get angry on something, or you have to say something or put your side in your explanation on the anger of your partner, then you should handle it with a calm mind. If at such a time you will start arguing and start making contrary arguments to make the other person agree, then it spoils your relationship. Such things hurt the heart of the person in front and he also gets angry. Therefore, whenever such a situation arises in a relationship, at least one person should try to calm the atmosphere and anger.

This usually happens more in online relationships, when you make false claims or make a false promise to impress your partner, thinking that there will be a problem later, then it will be seen. But let us tell you that first of all, understand that such cases are also considered fraud and for this your partner can defame you by taking the help of the same social media through which you met him. Making false claims and promises in real life relationships also spoils the relationship and cause love problem.

Whether you are lover-girlfriend or husband-wife problem, no matter how strong and deep the relationship is, but you do not have the right to control anyone's life. Every person has his own private space, in which he wants to see, hear and live his things in his own way. Interference in this private space is seen a lot in relationships these days. In the beginning, people do not talk much but gradually they start controlling the private space of the partner. This is also a big reason for relationship breakdown and quarrel.

Disrespect For Each Other

By the way, such cases are rarely seen, where the partners do not respect each other because you come into a relationship with someone only when you respect him. But still after marriage this problem is seen in some couples. In any relationship where there is no respect for each other, there will definitely be fights. That's why respect is very important.

4 Mistakes to avoid when Partner is in Bad Mood

Does insecurity weakens love relationship? How to strengthen...