How fight of parent’s affect their children? 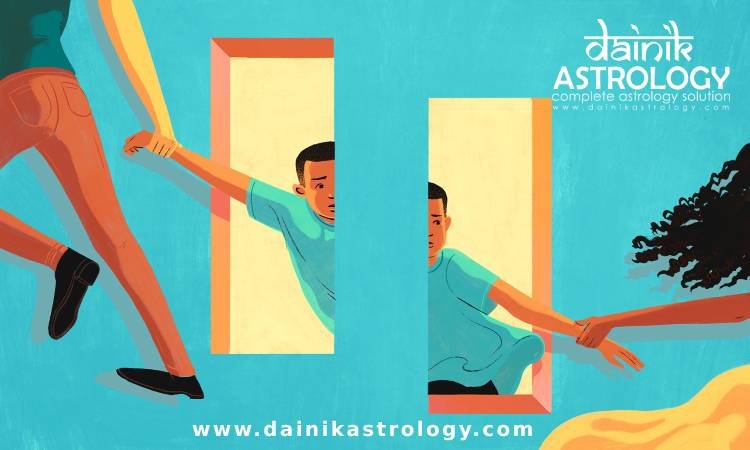 How fight of parent’s affect their children

There is no prosperity in the houses where the husband and wife fight a lot. Children lose their childhood in those homes. Husbands and wives do not know what to say to a friend in anger, but they forget how their fight is impacting their children and their future. The children of the houses in which the kitchen is running every day are slightly different from the normal children. They are more angry, irritable and often misguided, so that even when they grow up, their mental health is affected. it is one of the most common problems of family that arise nowadays.

Learn how the impact of the mother-father battle on children. No matter how healthy a couple’s relationship is, there’s bound to be a few squabbles here and there. And a few occasional disagreements usually aren’t a big deal. Mature conversations, keeping it generally out of the kids’ view, and refusing to name-call all show a child how to deal with disagreements in a healthy manner. But more serious conflict definitely takes a toll on kids.

Children love both their mother and father equally. In such a situation, when they see the mother-father fighting with each other, then they are unable to bear this agony. Many children start crying, many children go under stress so much that they start living sad, they stop talking to their friends and teachers even in school. Even in the house, they spend hours sitting in one corner.

The houses where the parents fight over the matter. In those houses, children start getting irritated day by day. They are not able to directly answer anything. Shouting without talking becomes their nature. When there is no such thing according to their mind, they start throwing away household items. If you are not getting the solution then you can consult famous astrologer. They also sometimes scramble with younger siblings and friends.

Get away from mom and dad

When husband and wife fight a lot, they are not focused on the children at all. They do not think about their state of mind. In such a situation, if the children go to their mother or father, then the mother and father also vent their anger on them. When children get to see this kind of behavior, they get scared and slowly start to get away from their parents. They spend more and more time with TV and mobile.

According to astrology consultancy as children see elders doing, they also think of doing the same. In such a situation, when playing with friends, there is nothing to do with their will, they start shouting, abusing and beating them with what is in their hands. Later, this nature becomes painful for both him and his parents.

How to win lost love back into relationship again with surefire tips?

Do not Make These Mistakes Even in Relationship, otherwise Breakup Can Happen

How Vastu Shastra Plays A Vital Role In Health Problems?