How Astrology Can Save Your Marriage From Breakdown? 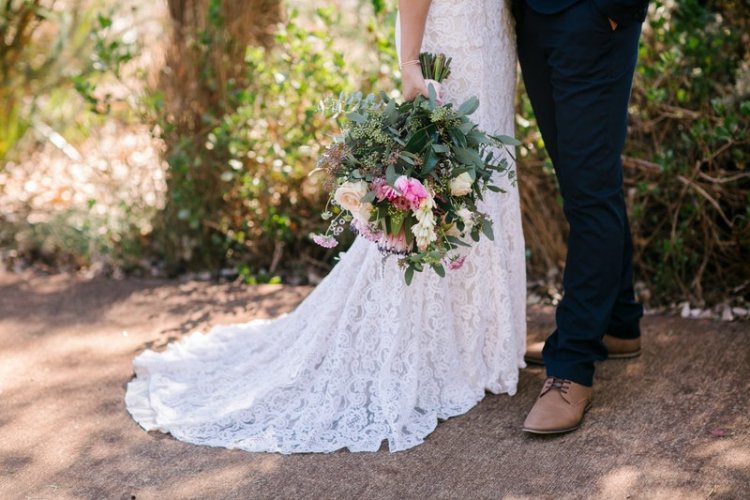 How Astrology Can Save Your Marriage From Breakdown

It is said that the sanskar is the identity of the big and small, educated in the society. Due to these rites in the Indian society, more than one heroic, ascetic, justice-loving ruler, prudent businessman, devout servant, poet, philosopher and scientist have been born since ancient times. Due to the rituals, even thousands of years of subordination could not eradicate our civilizational culture. These sanskars help us in achieving the goal of life.

In the changing environment, due to economic compulsions, lack of tolerance etc., marital relations are also getting weakened. Due to this, disputes also arise between the families of the bride and groom. Socially again, many a times have to face humiliating situations, then the period of grief and pain affects both the families for a long time. If we look at it from the astrological point of view, there can be many reasons such as not matching the horoscopes correctly, having Nadi dosha, having malefic or malefic planets in the seventh house, eclipse defect in the seventh house. Therefore, if every aspect of the marriage relationship is kept in mind from the beginning, then the possibility of marriage breaks down.

At the time of analyzing the horoscope of the potential bride and groom, it is also necessary to see whether there are two or multiple marriage yogas in the horoscope. In fact, situations of two marriages arise due to many reasons. Following are some yoga related to second marriage:

(1) If the seventh lord and the second lord are with Venus or with the malefic planet in 6, 8, 12 house, then the sum of second marriage is formed.

(2) If Lagna, Seventh, Moon are falling in two signs, then they are helpful in the second marriage.

(3) If Lagnesh, Saptmesh, Janmeshwar and Venus are in dual nature, then even second marriages are formed. For more information consult world famous astrologer.

(5) If the Ascendant is exalted, retrograde, mooltrikon, self-gracious or of a good class, then it leads to the attainment of many women.

(6) According to astrology consultancy if the seventh house is sinful and the owner of the seventh is in a debilitated sign, then the sum of two marriages is formed.

(8) If Moon or Venus is in seventh place, then the yoga of many women is formed in life.

(11) If there is a malefic planet in the 1st, 2nd 7th house and the lord of the seventh house is debilitated or debilitated, then it creates the sum of many women to get love back. There are many other such yogas. Therefore, a complete analysis of the horoscope should be done before marriage. If so, then one should not marry such a person.