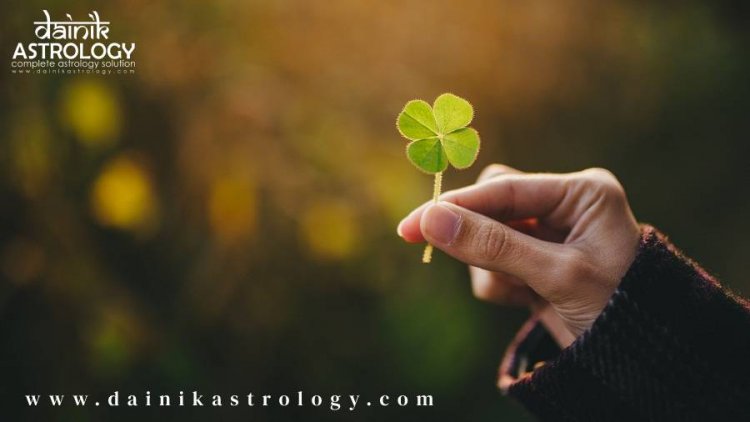 Girls Are Considered as Lucky According to Palmistry

Auspicious Mark On The Sole Of The Foot

According to astrology consultancy, girls who have a conch shell, lotus or chakra symbol on the soles of their feet are very lucky for themselves and their family. They themselves reach a high position. Along with this, the girls whose toe is wide and round and red, their whole family lives happily.

Mole On Left Side Of Body

Every person has moles in different parts of the body. Some moles are of the person's birth time, while some moles are formed later. The moles formed on the body are considered to be of different importance. If a woman has more moles on the left side of her body than on the right side, then it is believed that such girls are lucky for the family.

According to oceanography, girls who have a broad forehead are very lucky. If a girl's forehead is wider than three fingers and shaped like a moon, then such girls are going to increase good luck and happiness, it is believed that the house where she goes, there remains wealth and prosperity. These girls are hard in nature but soft in heart. The girls whose forehead is raised from the front are believed to be lucky, sharp intellect and wise. They try to advance their family and raise their level.

According to palmistry, girls whose fingers are long and beautiful are very lucky for their husband. Whoever gets married, gets a lot of progress in job and business.

Know about your love life, wealth, career and health, How...

Jupiter Will Move in Reverse, What Will Happen To 12 Zodiac...