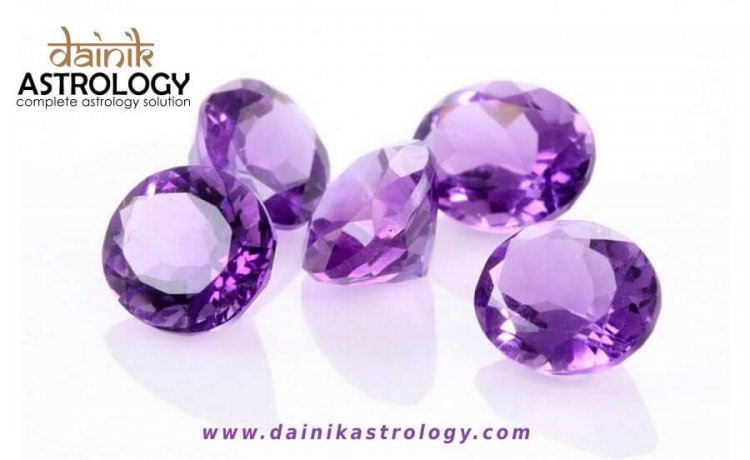 According to the world-famous astrologer, the birthstone of people born in the month of February is amethyst purple, and purple. It is also called amethyst in English. It is also known as Jamunia or Kathela. It is a purple-colored stone, which falls under the category of semiprecious stones.

What first weekly horoscope of the February month has brought for you: 1 February- 7 February’2021