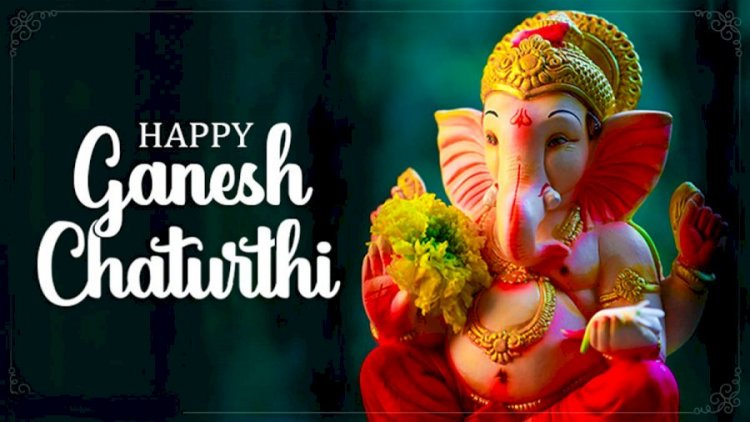 According to the Hindu astrology, this day falls in the month of the Bhadrapada on the months of August- September on the Chaturthi tithi during the shukla paksha. In India, this festival is believed as one of the main holidays.

Is Ganesh Chaturthi is considered as a public holiday in India?

In India, Ganesha Chaturthi is the optional holiday because there are only selected states in india who observe this day as a holiday. There are most of the businesses, enterprises, offices, banks and retail and shopping stores remain open and operational on this day.

Therefore the flexible hours can be easily applied on this day that the employees can either work half day or take a full day accordingly. So it is applicable in cities that can hold the large processions and festivities. On the other hand there are several academic institutions, colleges, schools, universities etc that remain closed on this day.

Ganesh may also be known by the names Ganapati, Ekadanta, Vinayaka, Pillaiyar and Heramba. This remains one of the most widely celebrated festivals in the Country, partly because Ganesh is one of the most popular deities for worship. His blessings are often invoked at religious ceremonies as he is the one who can remove all obstacles to success, particularly when people are starting a new business or enterprise. Ganesh is known as the giver of fortune and one who can help to avoid natural calamities. Ganesh is also the patron god of travelling. Ganesh is depicted with an elephant's head on a human body and in the Hindu tradition he is the son of Lord Shiva and the Goddess Parvati.

The festival of Ganesha Chaturthi commemorates the birth anniversary of Lord Ganesha, the divine son of Mahadev Lord Shiva and Mata Parvati. He is believed to be the God of Good Fortune, Luck, Prosperity and Wisdom, and has been blessed with the boon of being venerated first before the commencement of any task, ritual or auspicious ceremony.

Do you know what are significance of Ganesh Chaturhi?

According to the beliefs it is believed that the lord Krishna was blamed for the theft of the syamantak mani for which he had to face the severe consequences. By seeing all of the conditions that Devarshi Narada revealed to him that he had mistakenly seen the Moon on the Chaturthi Tithi during Shukla Paksha in the month of Bhadrapada, which is why he had to face such sufferings.

At that time the Narada told him that it was day when the lord ganesha cursed the moon since Chandra dev laughed at him when he fell off from his mount. On that suggestion the Lord Krishna performed the fast of Ganesha Chaturhi and got rid of his curse.

How to perform Ganesha Puja and Ganesh Chaturthi Vrat?

If you are fasting on Ganesh Chaturthi or performing Ganesha Puja then below mention are some of the tips to perform Ganesha Chaturthi Puja and Vrat: