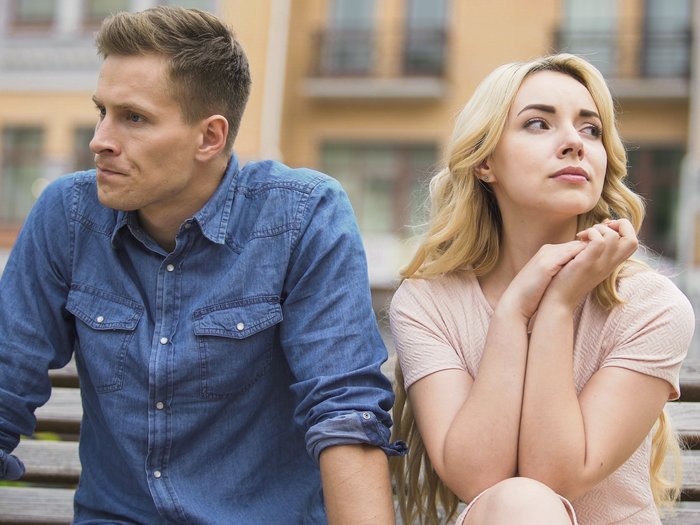 At present, the confusion of relationships has become a cause of serious problem for the people. By the way, for these problems of relationships, it does not matter what is your age, although its problem is seen more in youth than other people. In common language, this problem has been given the name of breakup. The effect of a breakup makes a person weak both physically and mentally. When your partner is not able to meet your expectation level, you feel disappointed. This later turns into massive fights, unnecessary accusations, a lot of emotional problems.

This problem can often be seen between husband and wife with the adolescent age group. After a breakup, people start feeling broken. Some people get over this emotional problem quickly while others may take years to get out of it. This emotional problem can happen to anyone, male or female. Let us have a look at the four most effective ways to get yourself out of these problems after a breakup in the following slides.

Since the effect of a breakup directly affects your mind, it is most important to calm the mind. Meditation is considered to be the most effective way for this. It can be difficult in the beginning, so you can increase the time starting with 5 minutes to get love problem solution. It involves focusing on the breath and freeing negative thoughts from the mind.

After a breakup, many types of negative thoughts are running in the mind, so start thinking about the positive things that you live in the present moment. Like I am feeling happy, I am determined, I am moving forward in my life etc. Such thinking will help you get out of the breakup.

After a breakup, it is better to forgive your partner's mistakes than to be upset about the old things and move on. A breakup often creates a slow poison of hatred in people's minds that you yourself are drinking and expect to harm others, so forgiveness is important. Keep trying to get out of things.

Focus on your hobbies and likes

After a breakup, try to do something that makes you happy. Instead of listening to sad songs, listen to party songs, it will definitely change your mood. Good music is considered an important contribution in fixing the mood. Even after all these efforts, if you are not able to come out of the breakup, then contact a psychiatrist, he will help you in this.

Palmistry tells whether married life will be happy or unhappy

How to deal with Compatibility Issues in Relationships?