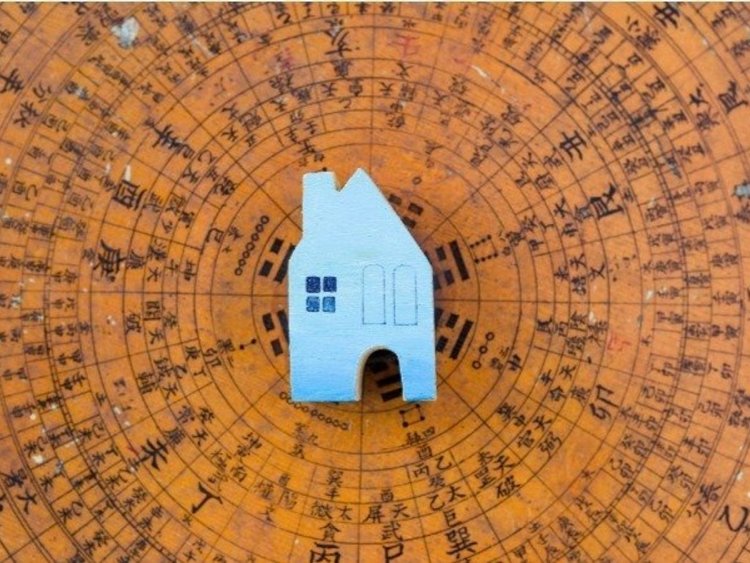 The word 'Vastu' means abode. The land on which humans reside is called Vastu. Various rules related to house construction have been rendered in Vastu Shastra. By following them, a person gets health astrology benefits along with many other types of benefits.

* Inner rooms of the house- Bath house in 'East', Kitchen in 'Agneya', Bedroom in 'South', Armory, Sutikagriha, House material and elder brother's or father's room in 'Southern', Toilet 'Southern', ' In 'Vayavya' or 'South-South', the place of eating in 'West', the food-store and animal house in 'Vayvya', the place of worship in 'North' or 'Ishaan', the place of keeping water in 'North' or 'Ishaan' In this, the collection of money should be in 'North' and dance hall should be in 'East, West, Vayavya or Agneya'. The heavy items of the house should be kept in the south-east direction.

* If the shadow of a tree, temple etc. falls on the house in the second and third half of the day, it causes disease.

* Two houses joined by a wall are like Yamraj destroying the householder.

* The last house of a road or street is painful.

How to talk to your partner’s parents for Love Marriage?

7 Most Romantic Zodiac Signs that brings Happiness in Love...

How to handle the situation after bad breakup phase?

4 Signs Shows Your Partner Is Ready To Commit In Relationship...