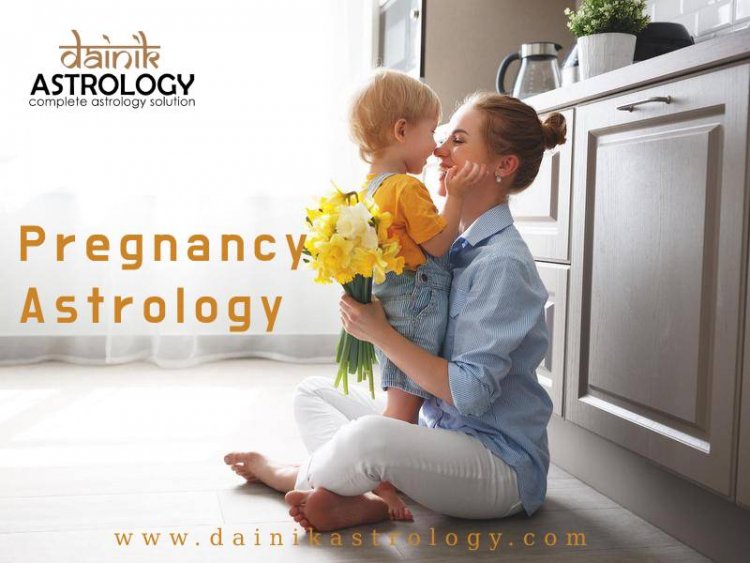 Causes of delay in Child Birth based on Astrology

There are several significance of Astrology for the birth of a child. We all know that fifth house in the lal kitab that gives result about the lucky and unlucky results. With the help of this you can analyze what is mixed result that you might receive in your life. Therefore the lal kitaab basically shows your success and the failures through the fifth house. On the other hand it also exhibits the good and the bad omens. Moreover the fifth house tells about the good times of your children as things or the incidents that are related to your children also affect you in several other ways.

What are the causes of delay in child birth?

Vastu tips for bedroom to get happiness, peace and perfect...

Are You Seeing Dreams of Home, Know the Interesting Facts