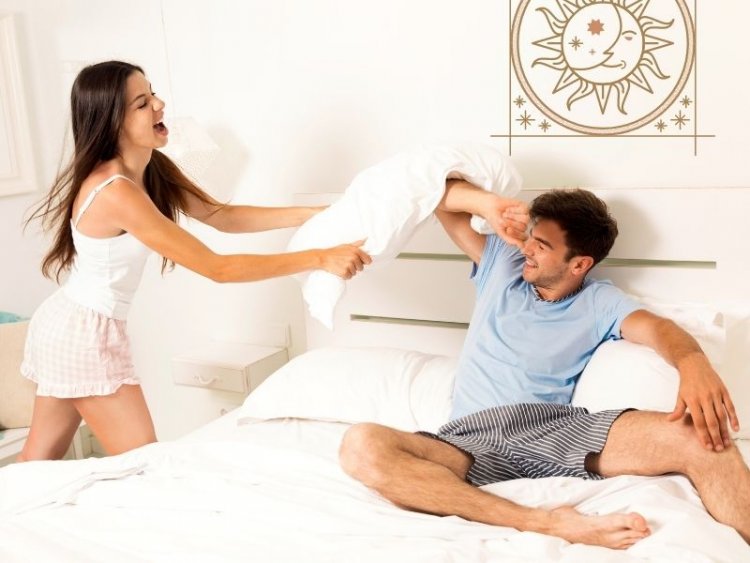 Getting married is a daunting prospect for most people since it entails merging your personal and professional goals with other people. Every human being born on this planet has a predetermined path in life. Several planets' placements in their horoscope determine this one-of-a-kind destiny. The Janam Kundali or horoscope features several Kundli dosh not very prominent in astrology, but they are nevertheless there. Astrological compatibility is based on both parties' date of birth and location. In this article, I will talk about Astrological remedies for marital strife and their underlying causes.

For some couples, Kundli doshas may harm their marital life, while for others, it may not be an issue at all. It may not seem practical, but Kundli Milan doshas may be determined by comparing horoscopes. It is possible to get insight into a person's psyche by using astrology and various other methods.

It is one of the best ways to learn about a person's personality and provide an accurate image of their life in the future. Consequently, Kundli matching may be a good option if you are uncertain about who to marry. Kundli Dosh may have a long-lasting effect on married couples in certain instances. Marriages between people who are ill-suited to one other should be avoided at all costs.

Significance of Kundli in marriage

According to Astrology Kundli Predictions, a minimum of 18 aspects should match between the two kundlis. Therefore, the compatibility of a couple's kundalini, together with other astrological factors, may help forecast whether or not they will have a happy marriage with fewer conflicts.

The term "kundli dosh" is used to describe severe problems in the horoscope compatibility of the engaged couple. Kundali Dosh Remedies, according to many astrologers, may help couples who suffer from these doshas have a happy marriage.

Dosha of the Mangal

Dosha of the Mangal One of the numerous kinds of Kundli dosh scenarios, Mangal dosh, is more likely to be found in horoscopes and can be a significant cause of worry for people. In some instances, it might be influenced by the positions of other planets and the way they interact with Mars. Having this dosha may lead to several problems, including long-term marital difficulties and issues such as death or separation from a spouse.

The outcome of this case may impact marriage compatibility. If this dosh is present, it indicates either an unsatisfactory marriage or a very challenging love connection. "

A Nadi Nivarana Puja is one of the most potent Nadi Dosha remedies. The best person to accomplish this is a professional astrologer. Taking any dosh without consulting a skilled astrologer might be risky. Thus, there should be no hesitancy. Donating to the less fortunate might relieve some of the stress generated by this influx of cash in your horoscope.

Dosh Bhakut should not be present in the matchmaking process for marriages. Infertility or a decrease in the chances of having children may have a significant influence on a marriage because of this dosh. bhakut dosh's effects might persist for a long time in a marriage. This dosha may also affect the family's financial well-being, the level of contentment shared by the spouses, and the average lifespan of the relationship.

This procedure, known as Kumbh Viveh, reverses the effects of Mangal dosha when one of the partners in a marriage is Manglik. According to Hindu Vedic Astrology, a Manglik person is destined to marry a Banana tree, a Peepal tree, or a silver/golden statue of Lord Vishnu.

Making contributions on Tuesdays is thought to be a treatment for Manglik people. Red stones, such as corals, crimson silks, and crimson lentil daals (masoor daal), are all suitable presents for presenting to Mars.

The reason why your Marriage proposal gets rejected

The Problem of Conversation in a Relationship

Things To Know About Each Other Before Marriage