Do you know the amazing facts related to Pushya Nakshatra? 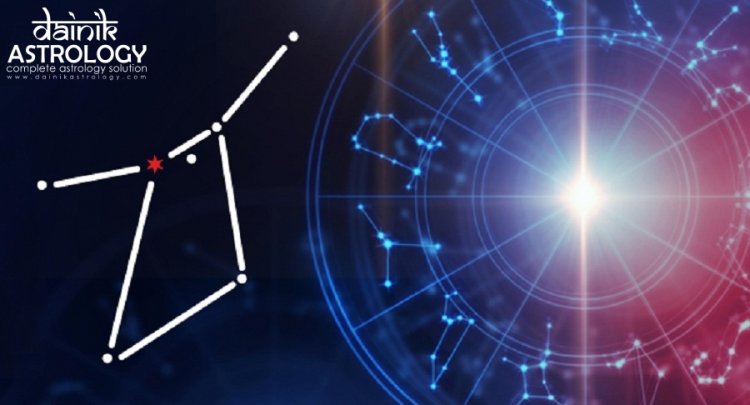 Pushya Nakshatra is very auspicious. It is also known as the great shopping moment. Today we are telling you such special things related to Pushya Nakshatra, which very few people know.