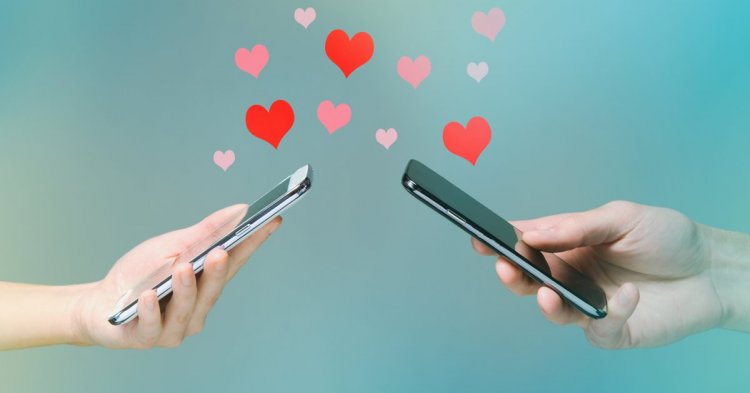 If you are in a long distance relationship with someone and there is no compulsion behind it, then ask yourself why are you in such a relationship and what are you going to gain from it. Sometimes people get emotionally attached without even meeting each other in such a way that a deep feeling of love develops in them. But if such couples do not meet each other in reality, then it has a very bad effect on their personality. So try to understand the purpose of such relationships and their reality. For more information consult world famous astrologer.

2. Do you need emotional support?

3. Is the partner single and you married?

In long distance relationships, it has also been seen that many times single girls make romantic relationships with people from their college or university time who are married. At first this relationship is in the form of friendship, then it takes a romantic form. They start behaving like a couple. These are also not found. Their contacts are made through phone, email and WhatsApp. Such a relationship also has no future. Staying in such relationships for a long time can lead to the problem of personality disorder.

4. Such relations growing through social media

Most of the long distance relationships are growing through social media and other online platforms. If these relations are later built on the ground of reality, then there is no harm in them. But in most cases this does not happen. Unless someone does not meet face to face, does not talk, does not know about each other properly, then the right relationship cannot be formed and cause love problem solution.

Laughing Buddha Will Bring Happiness and Prosperity In Your Life

Valentine's Day 2021: Know about your Lover According to...

How to impress a Girl by avoid your bad habits?